This was supposed to be the big coming-out party of Chairman-for-life Xi with his 100-year-old Communist Party. Instead, it’s turning out to be a massive faceplant.

Even Putin can’t be bothered to stay awake for the ‘excitement’ of it all.

China’s Wuhan Wheezer boomeranged just in time for many Olympic hopefuls to find themselves quarantined in horrible conditions. By comparison, photos of the food visiting athletes have been given there make Michelle Obama’s nightmarish lunch program look like it had been designed by Jamie Oliver.

But conditions in isolation are reportedly dire. Valeria Vasnetsova, a Russian biathlete, claims she was served the same inedible meal three times a day for five days in a row – and that it left her so emaciated that her ‘bones [were] sticking out’.

Head of German team Dirk Schimmelpfennig also blasted ‘unacceptable’ conditions for his athletes, saying isolation rooms are too small, not hygienic enough, the food is poor and PCR tests that athletes must take to free themselves are not being given.

Natalia Maliszewska, a Polish speed skater, described being repeatedly moved into and out of quarantine over successive days due to conflicting Covid test results, an experience she described as a ‘trauma’ that left her ‘crying and crying’. — DailyMail

The attempt to use a token minority athlete to silence their human rights abuse critics fell flat, with the West recognizing it as the empty gesture it really was.

The whole experience is getting to be a dumpster fire.

But even the ratings themselves aren’t really worth a damn.

When it comes to the ongoing Genocide Games (a.k.a., this year’s Winter Olympics in China), bad news for the Chinese Communist Party is good news for everyone else. And so we note, with considerable schadenfreude, that the ratings for Friday’s Opening Ceremonies were down 43 percent versus 2018. — NationalReview

To make matters even worse (from Xi’s perspective, anyway) a female figure skater defected from America and gave up her US citizenship to compete for Beijing… only to finish dead last. Worse still, she pulled down the team standings with her.

The American-born Chinese figure skater who gave up her US citizenship to compete for China at the Winter Olympic in Beijing was left in tears after falling again in the women’s short program team event today.

Beverly Zu, 19, who changed her name to Zhu Yi to compete for the Communist country, finished with the lowest score of the event at Beijing’s Capital Indoor Stadium yesterday after she failed to land a jump and fell on the opening combination, and botched another jump later in her short program.

Today, the figure skater, who has faced widespread scorn from many in her adopted country, broke down in tears on the ice after falling again in the free skate – the final event in the team competition.

It comes just a day after Zhu was branded a ‘disgrace’ by fellow countrymen for finishing last and knocking China from third to fifth place in the team event. –DailyMail

What would get Xi’s party even more wrapped around the axle? This excellent depiction of Xi’s totalitarian regime would: 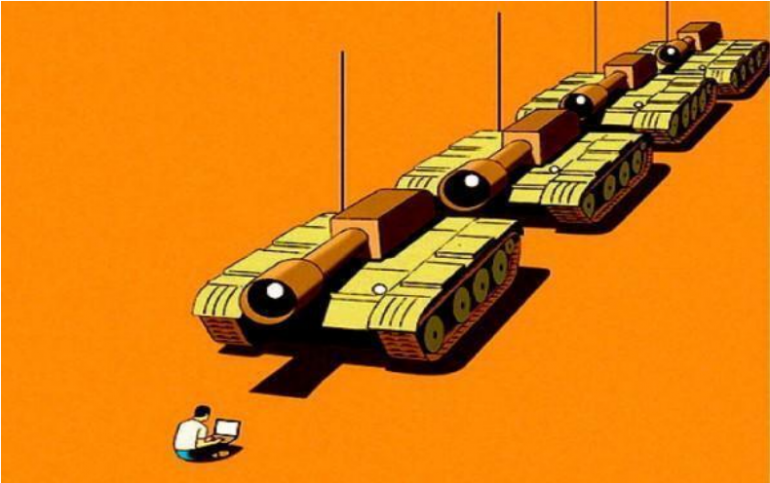 As would this fine book: