You know about the cartel violence on the border, but the Mexican vacation spots — are they still ok?

That depends, are you willing to bet your life on it? Because if you think Cartel violence is contained to the border regions, you have seriously underestimated the problem.

“My friends used to call me and ask, ‘I want to send my daughter down to Cancun for spring break.’ I’d show them the phone with all the violence down there and say, ‘I wouldn’t be sending my daughter there because that’s too risky,’ ” former U.S. DEA Special Agent Derek Maltz said.
Knowing the level of that risk in advance is crucial, experts say. –USAToday

A quick visit to the US State Department website paints a bleak picture:

Remember how Trump was excoriated for saying in his debate with Hillary that *some* of the people coming over the border have been ‘bad hombres’?

“We’ll get them out, secure the border, and once the border is secured, at a later date we’ll make a determination as to the rest. But we have some bad hombres here and we’re going to get them out.”

If you look closely, you just might see a recurring theme. 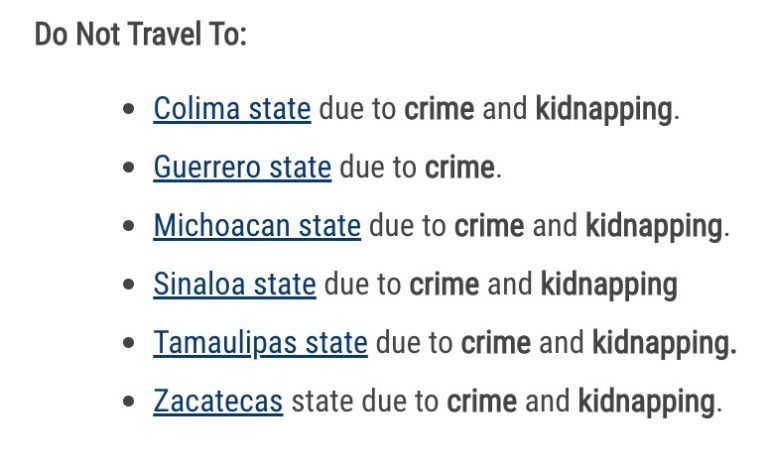 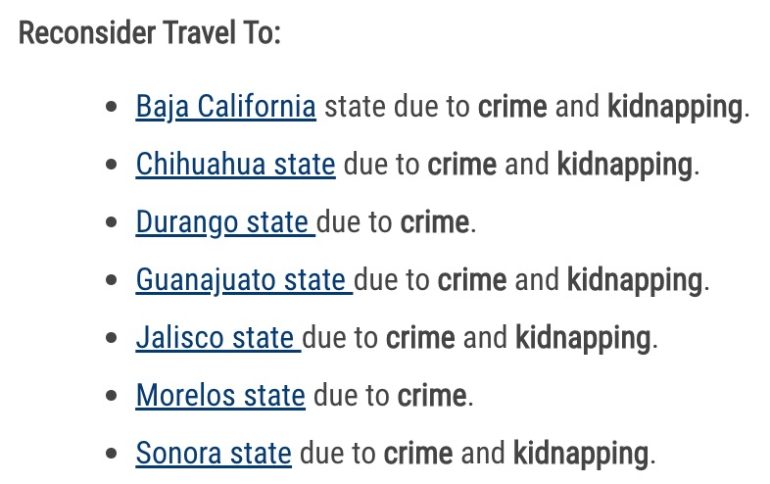 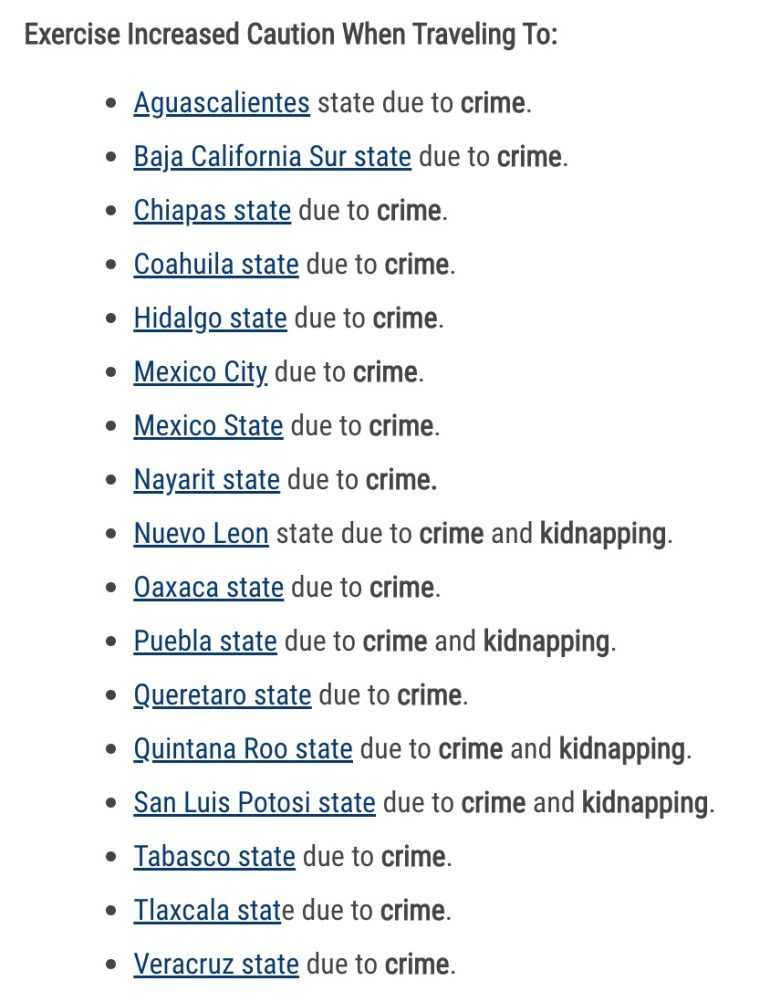 When we hear that several million people have poured across our border, including several hundred thousand ‘got-aways’ about whom we know nothing at all, this is the environment they are coming in from.

Here’s a Sept 2, 2022 article listing the world’s most violent cities as measured by murders per captita. And if you thought this would feature some faraway developing nation, or failed state in the Middle East or North Africa, you’re going to want to sit down before looking at this list.

Of the most violent cities in the entire world, the worst offenders are in the Western hemisphere. 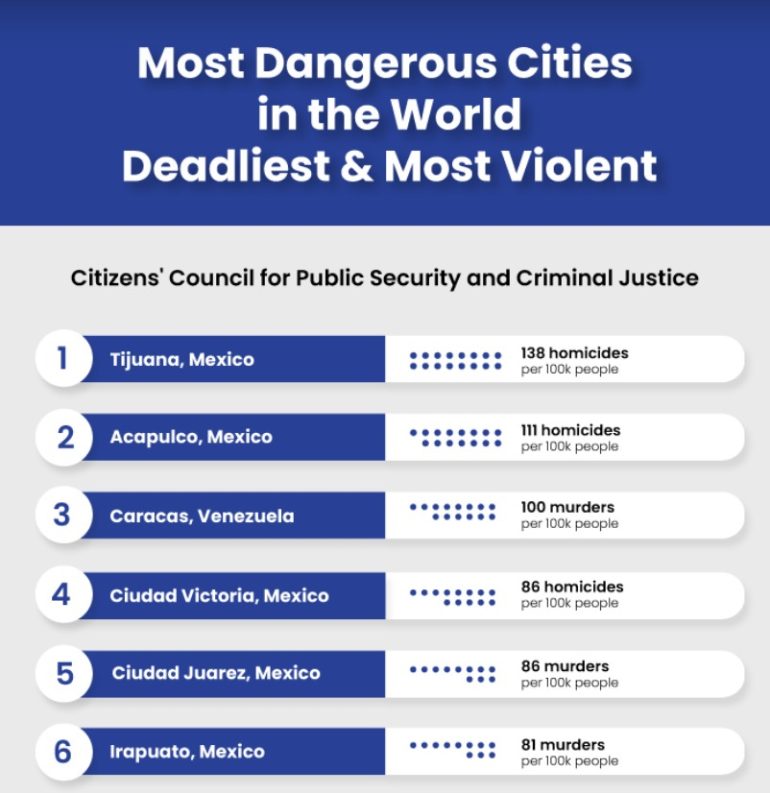 Of the six most lethal cities on the planet, 5 of them are in Mexico. Bet you didn’t see that coming, didja?

In fact, all of the current top ten worst offenders are from three countries: Mexico, Venezuela and Brazil. You don’t even leave the Western Hemisphere until #11, which is from South Africa. What do those 3 dangerous countries have in common?

That’s right… they are among the source countries heavily represented in the flood of humanity pouring over our border by the millions.

Surely only the good ones are paying off Criminal Cartels for a pass to illegally enter America… right?

But we mustn’t ask such questions. Because asking about Biden’s broken border is ‘racist’ … or something.