In her opening monologue on Tuesday, Laura Ingraham spoke about Trump’s view of Globalism and absolutely knocked it out of the park. Check it out.

In the criticism of all things Trump, the complaints against his anti-globalist stance range from the misguided to the outright ridiculous.

Leftists seem to want to cede everyone’s freedom in order to give ‘experts’ free-reign to make decisions that affect us all. This is done with nearly every field — educators, not parents, know what’s best for children, big Science, dependant on government funding, pushes climate hysteria, and the Media(D) gives you pre-chewed news injected with their left-leaning worldview. Leftists take little-to-no issue with the deeply anti-Semitic United Nations. Ironic since they want to wage a war against ‘hate speech’ but champion a platform for terrorists, dictators, and human rights abusers.

Globalism has been touted as the path to the future where we all join hands and sing ‘It’s A Small World After All’ like animatronic NPCs in a disturbing mashup of the Disney World attraction and Star Trek’s archvillains, The Borg.

INGRAHAM: What’s often lost in the Cohen, Comey, Flynn, Mueller shuffle – a more important issue, far more important with a far greater impact and reach – is the threat of globalism. Were it not for the leadership vision and the hard work of the Trump administration, we can be looking at a much less free and prosperous USA over the next 100 years.

The president’s instincts – pushing for a border wall, renegotiating NAFTA, insisting on fair trade with China – are spot on. On almost every important issue, President Trump has held firm, even in the face of immense resistance from those who have made billions on the failed promise of globalism. But the president has faced enormous opposition in his efforts, and not just from outside his own party. He clashed with Gary Cohn, his now-former director of the National Economic Council.

Even obsessive Trump critic, CNN’s Fareed Zakaria admits that Trump is right on this issue.

“Let’s be honest on one big fundamental point, Donald Trump is right. China is a trade cheat,” CNN host Fareed Zakaria said. “The U.S. Trade Representative’s Report to Congress on China’s compliance with global trading rules is an exception worth reading. It lays out the many ways that China has failed to enact promised economic reforms, backtracked on others and used formal and informal means to block foreign firms from competing in China’s market. All of which directly contradicts Beijing’s commitments when it joined the World Trade Organization in 2001.”

But leftist elites in Hollywood and tech companies are willing to bend to Chinese censors while turning a blind eye to the human rights abuses imposed on minorities by the Chinese regime.

But even as the intelligentsia began to recognize reality, some liberal do-gooders in Hollywood and Silicon Valley are MIA. They’re willing to bow to the Chinese censors to maintain access to the marketplace. Desperate to capture the Chinese box office, industry execs forgo most of any project that would offend their Chinese overlords. Where is that Mao film, Mr. Spielberg?

…The Associated Press is reporting that a million Muslims are housed in internment camps in China. At one facility, they’re forced to make clothing that despite being a violation of U.S. law has made its way to an American sportswear supplier.

And this Christmas season, I ask you to remember what’s happening to China’s estimated 100 million Christians. House church pastors and underground bishops are arrested for being threats to the state. Churches are bulldozed, crosses ripped off steeples. Parishioners are forced to celebrate in secret. And there are reports that the regime is subjecting Falun Gong members to forced organ harvesting.

Ingraham notes that the tariffs are working. I’ll admit that as a Free Market-lovin’ gal, I was skeptical of the tariff thing, and I’m still a bit uneasy with it. But you’ve got to admit, President Trump’s strategy is working.

Why shouldn’t he relent? Because tariffs are working. The Hill reported the following on Tuesday: “The tariffs have contributed to growth both directly and indirectly in the four main areas where tariffs were imposed — steel, aluminum, solar panels, and washing machines. The U.S. has directly added more than 11,000 jobs as of August. Since then, more investments and jobs have been announced, including a massive $1.5 billion steel plant by Steel Dynamics that will employ some 600 workers. And in the solar arena, ‘Solar Power World’ magazine lists more than a dozen U.S. companies where new facilities have been started and/or expanded.”

Good stuff. Only the United States, my friends, has the economic and moral might to keep China’s global ambitions in check.

And as Xi Jinping continues his ruthless consolidation of power along with aggressive global expansion, both parties need to consider this question: Will you support policies that strengthen the hand of a murderous communist regime in China or the policies that ensure a prosperous, strong, independent America? It’s a time for choosing.
Source: Fox News

Besides, if President Trump isn’t leading the way on this, which world leader are we supposed to look to?

British Prime Minister (for now) Theresa ‘I Won’t Listen To The People On Brexit‘ May? 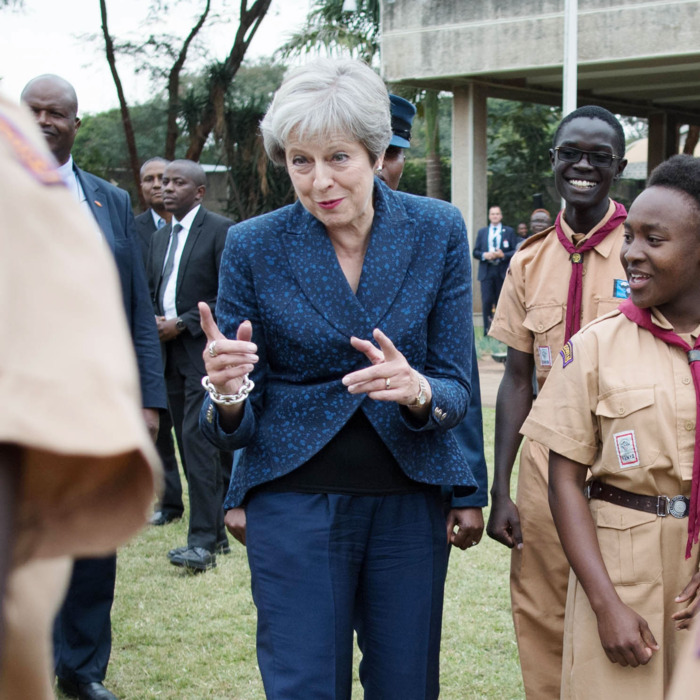 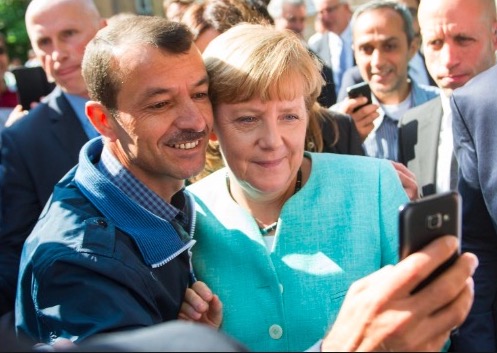 How about Canadian Prime Minister Justin ‘Canada Is The First Post-National State Because It Has No Core Identity‘ Trudeau? 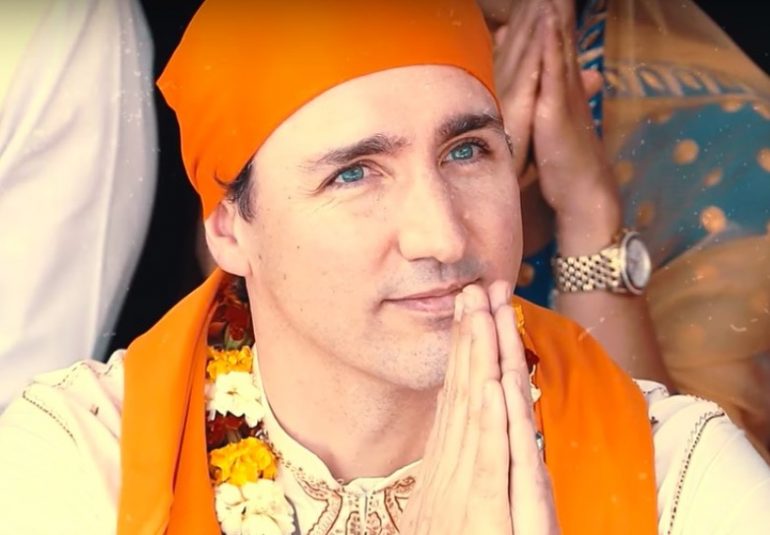 Maybe France’s President Emmanuel ‘Paris Is Burning Because Of My Policies‘ Macron. 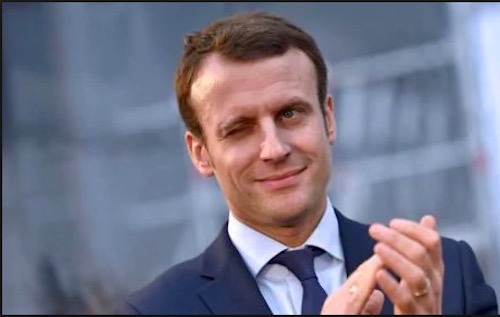 Yeah. I don’t like any of those options, either.